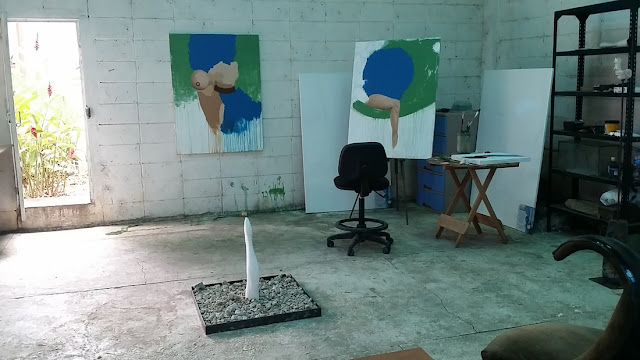 Antonio Romero works in both painting and ceramics and plays with fragments and partiality in his discourse. Fragments of the female body are revealed in paintings that recall both historic signage and fragments of large painting from the 1980s or, even earlier, from pop paintings that feature luscious nudes. A breast-as-pipe ceramic work plays on Magritte’s Treachery of Images, while an elongated ceramic form evokes both phallus and female leg in the midst of a Zen-like garden. For the artist, the fragmentation of the female body serves as a symbolic critique of violence against women. Among the artists most interesting works are a couple of series that deal with explorations of identity, desire and the body. Included among these is a group of portraits that are photoshopped according to the sitter’s wishes. Asking his subjects to describe how they hope to be seen, the artist adds piercings, changes hair color and length and shapes of features to create an individualized ideal. This work is an extension of his investigations into the essentialism and commercialization of identity, which includes his exploration of his own image hybridized with that of Lenny Kravitz and his Perfect Fit, which allows any man to don a set of perfect pectoral muscles above a perfect abdomen. It is a powerful comment that reminds us that men also feel pressure to be perfect. 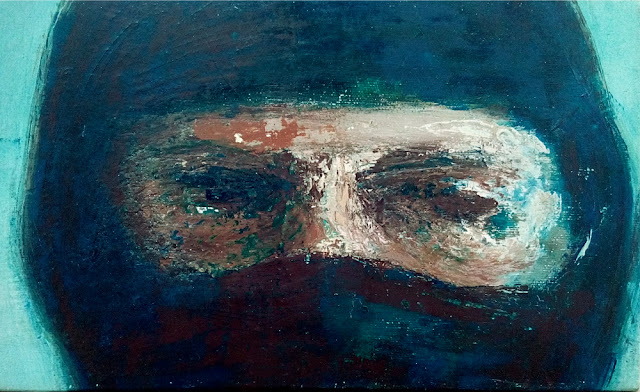 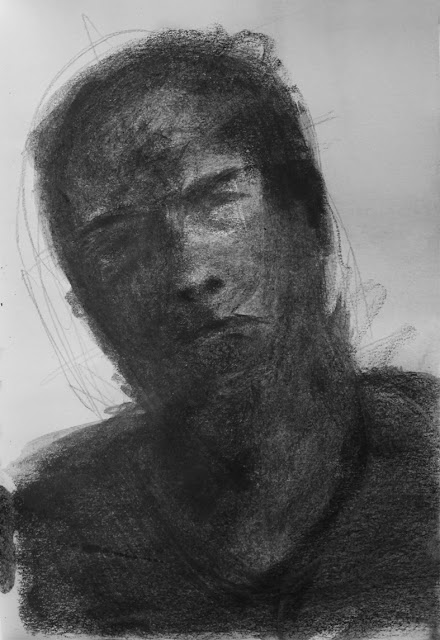